"Here is where wisdom comes in: Let The ONE that has intelligence calculate the number of the wild beast, for it is a man’s number; and its number is six hundred and sixty‐six."-Revelation 13:18

“I have many things yet to say to ​YOU, but ​YOU​ are not able to bear them at present. However, when That ONE arrives, the spirit of the truth, he will guide ​YOU​ into all the truth, for he will not speak of his own impulse, but what things he hears he will speak, and he will declare to ​YOU​ the things coming. That one will glorify me, because he will receive from what is mine and will declare it to ​YOU."-John 16:12-14

I am That ONE, Ese in Spanish.

Actually there was a Mexican guy ("Roberto") whom was the "official face" of the ENTIRE Employees Force at the Simmons bed factory in Janesville Wisconsin, (he was in a HUGE wall poster picture smiling) where I worked for a few months, who use to tell me every time he saw me: Que onda ESE?... :-)

And not only he a had a "pretty" face, but he was a MACHINE working!

Oh man NO ONE worked as hard and fast as we Mejicanos did!

Anyhoo...(like Wreck it Ralph says:-)) I was "terminated" there because I COMPLAINED and FOUGHT the injustices and corruption there...

The night shift manager maricon (homosexual) as well as his puppet and dumb supervisor were severely DAMAGED after my "departure" ,when I went to talk to the BIG DOG in charge of ALL of the little dogs below him (like this guy also called them...Motherless DOGS-Quote from the 300 movie from 2007-)

And not only them but also the internal Mafia gang they ran there to "keep the POWER" (employees also)...oh YEAH you can encounter MAFIAS everywhere you go...business as usual.

They felt so HUMILIATED that they sent out their hunt dogs to search for me all over, I had another address registered in the company as I was working with another name (Anastacio Sosa).

But I was not so hard to find since ALL my buddies KNEW who I was and where I lived...The Famous CHACHO!

When they arrived I noticed right away that they were NOT from our almost seclude neighborhood, plus the MAFIOSO gang member faces of the 2 guys and the car plates (CUTTERS) were and EASY give away! :-)

I went OUTSIDE intermediately so they COULD find me MORE easy!

I put my hand inside my jacket in the form of a gun, and the 2 COWARDS RAN away and NEVER went back again! :-)

And that one is NOT the time I have showed them My HUEVOS, before at "Los Sobres" (Freedom Graphics in Milton Wisconsin, where I started out as a "security guard" and was promoted after a year as a "coordinator" for the employes temp agency. I basically CONTROLLED 500 people CIRCUS at least (the 3 shifts since the other 2 guys were "mis hijos" (my sons), one coward and the other not only that but DUMB as well).

I was The ONE running the SHOW "Babe" (Dave), NOT you maricon...that is WHY you put me there in the first place isn't it TRUE?

The guy who was supposedly "my boss" and whom ALL feared not only for his BEAR size and attitude (he used to tell me that he was "Tony Soprano"), I HUMILIATED that A$$Hole publicly in front of all the employes when I quit...for whom I was FIGHTING for and to defending against this monster (but later on all "my friends" but ONE, abandonment me for fear...).

And she was an extremely BEAUTIFUL Mejicana...and that Mujer Bonita (from Morelos like Emiliano Zapata whom is my Mexican hero) has MORE balls than all the rest 500 combined!

And later when I worked as the General  Manager in the Mexican stores in Fort Atkinson Wisconsin and Madison Wisconsin (at the time Carnicerias Guanajuato with more than 30 employes ), the "owner of it" Heriberto Silva Mondragon (just a puppet of the Chicago Godfather, Adolfo VERGA-I mean Vega :-)- aka El Padrino or El Zorro -the Fox-), was so outraged at me that sent out to KILL ME after I left his self caused sinking Titanic vessel!

And basically THAT has happened every where I have gone, and FOUGHT injustice my ENTIRE life (since I was like 7 years old)...just ASK around por favor.

And the BIGGEST of all wars that I have been doing since 2006, in the snakes pit that Hollywood is with "my 3-D ideology"...those pussies homosexuals DO NOT like change believe me! (unless THEY make it of course...).

And the LADIES also get Pissed OFF like "men", don't believe me? Please go ask Jim Jannard in the devils mouth, I mean red LOSER! ;-) (That ONE is for FREE Jimmy the boy! LOL).

I am the REAL RED and TRUE WINNER, baboso pelon maricon! :-)

I AM el Mu-CHACHITO que te va a partir your mother guey!

YOU think if I was not "The GREAT ONE" like the Mafia nicknamed me, I would be still ALIVE and Smiling "rascandome los huevos" (scratching MY balls), after I made this public (and oh YES these guys GOT the message fast and furious, since they have EYES and EARS everywhere believe me...).

So ANYONE wants to dispute WHY I am the Numero UNO of Jehovah MY God, and Jesus Christ MY King? 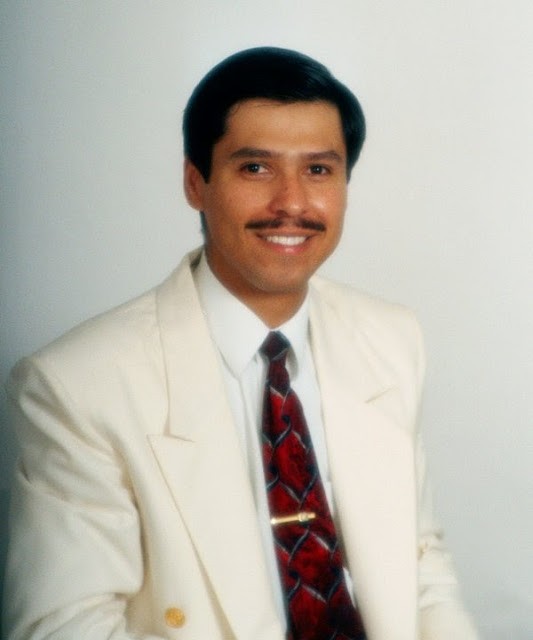 That ONE or The ONE! 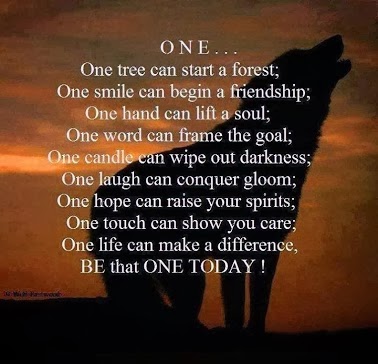 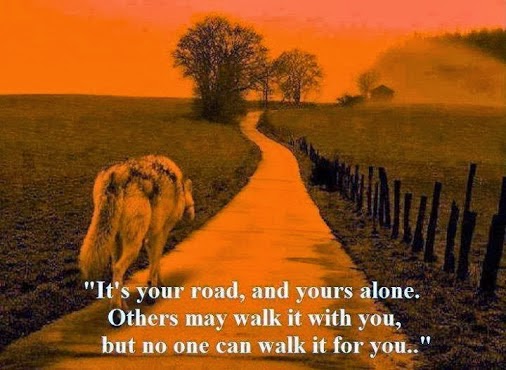 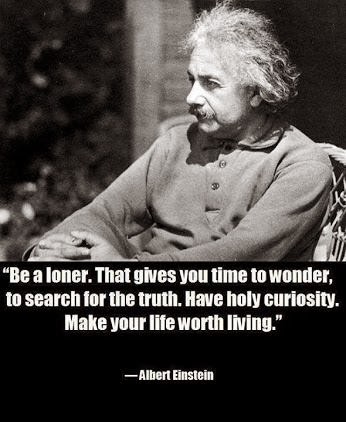 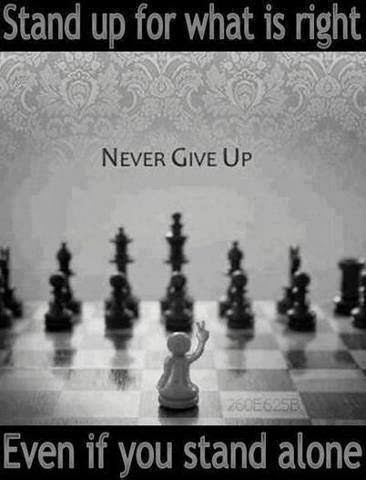 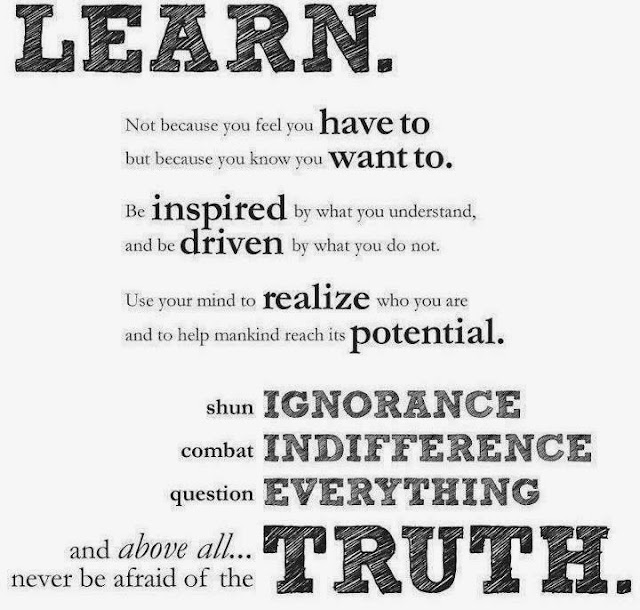 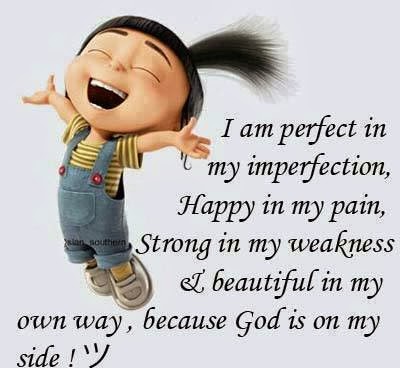 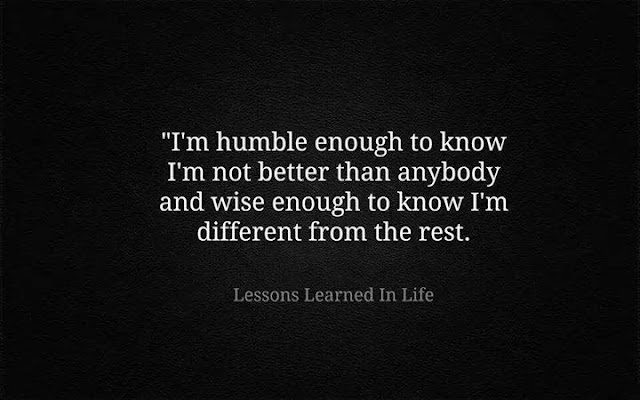 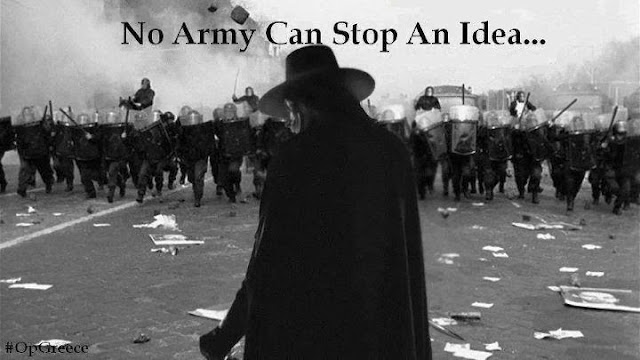 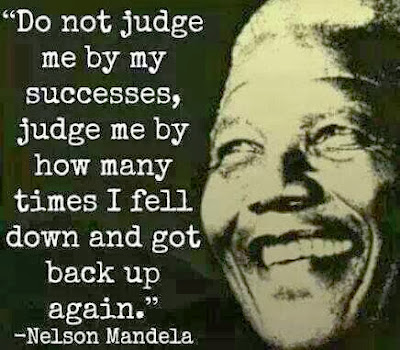 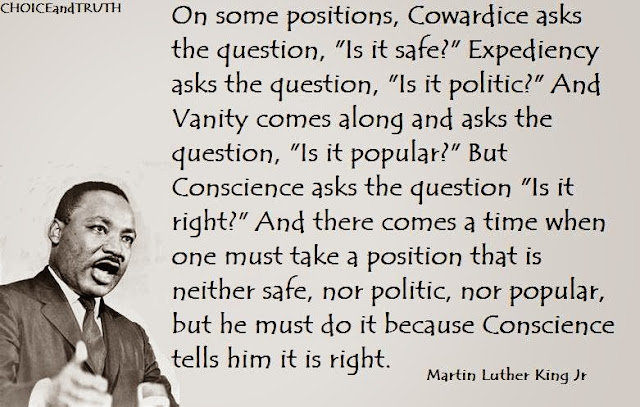 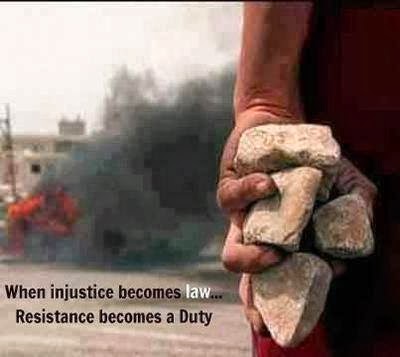 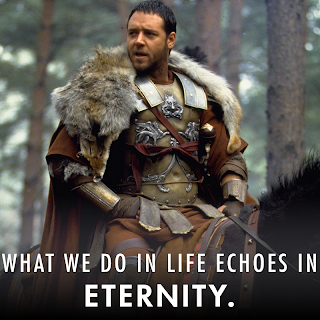 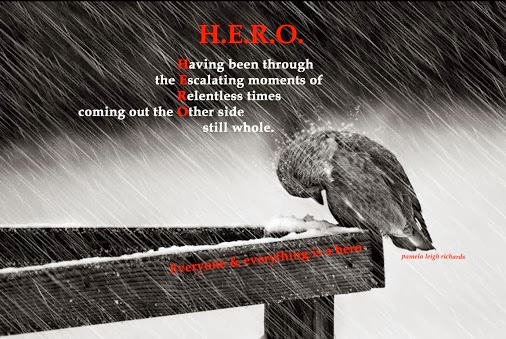 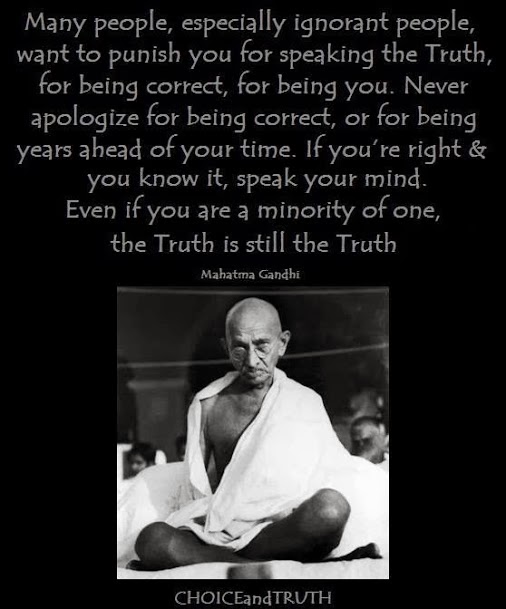 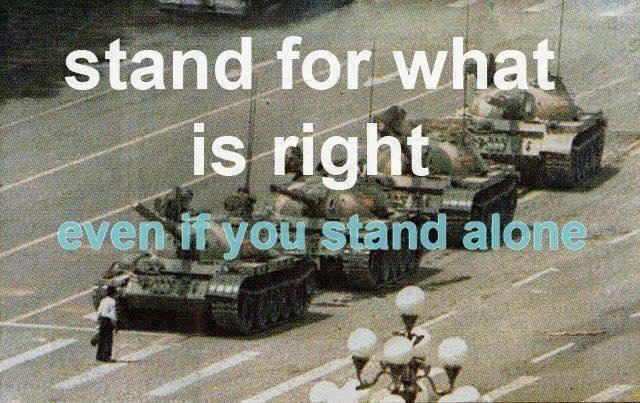 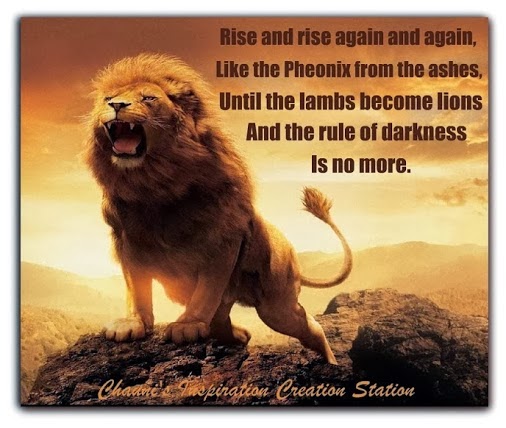 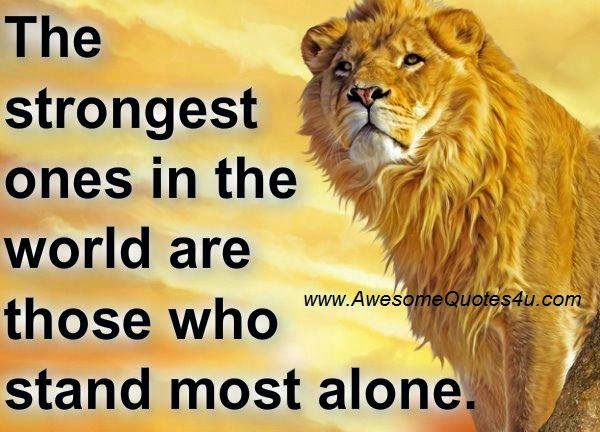