Here the Illuminati puppet who officially presented this satanic New World Order in 1990:

I also came back from watching World War Z...something like THAT will happen from January 27, 2015 until May 2015 when these puppets of satan da devil will carry out the DEADLIEST events in human history....

It seems that for the moment at least, like Brad Pitt in the movie I am "immune" to the venom of these Living DEAD since last night I sent them my "greetings" that obviously they did NOT like...who would? Not me :-) And they sent a few puppets right there in the Cinema that are trigger happy and were very anxious...

But they are Robot-Zombies puppets and they don't MOVE an inch if NOT ordered by another puppet...that is HOW it works...ALL puppets of satan...lol.

INFO Before Hand is POWER...

That makes ME the MOST Powerful Man on Earth isn't it TRUE?...


Since ArmagDEBTon (The US Dollar Collapse) did  NOT come on January 9th of 2015...and hence the satanic New World Dis-"Order" (NWO), did NOT start on January 10th of 2015 by default, then those satanic PUPPETS must (Plan) B, counting Months like in past Biblical terms (30 Days).

Every regular Year of TODAY is 365 Days long...

In Biblical terms it was only 360 days (30 Days Months), so we are OVER 5 days now a days in comparison to back then he!

I think the satanic PUPPETS will choose 18 instead!

28, Ya People! (The Festival of the Beast, satan da devil)

I REALLY think they are just a bunch of PUSSIES, and they would LOVE to extend their evil satanic GAME as much as possible (that is WHY even though they have being ANNOUNCING the NWO for Years, at least since 1990 publicly wide spread, they have NOT done it yet really)...

After ALL, who in their right or LEFT satanic mind even, wants to DIE he Barack Obama?! ;-)


KINGS to Ya, Dis-illuminated satanic PUPPETS!

It seems that the satanic Dis-illuminated PUPPETS on IlluminatiAM, will rather EAT their Jehovah God ASSIGNED time for the satanic New World Dis-"Order" or "NWO" (42 Months or 3 1/2 Years at 30 Days per Biblical Months, counting backwards from Armageddon Day on July 10th of 2018), than "AGREE" or "OBEY" ME: The ONE of Revelation 13:18...
So now indeed the start of ArmagDEBTon and the RESULTING World War 3 (WW3), are in Up in the Air! (NO MORE Dates from MY Side anymore..). 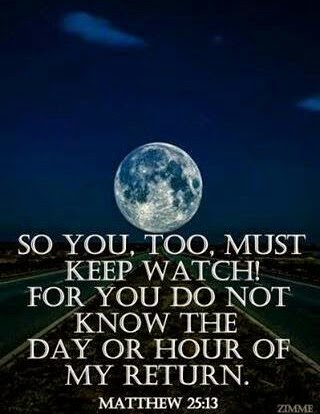 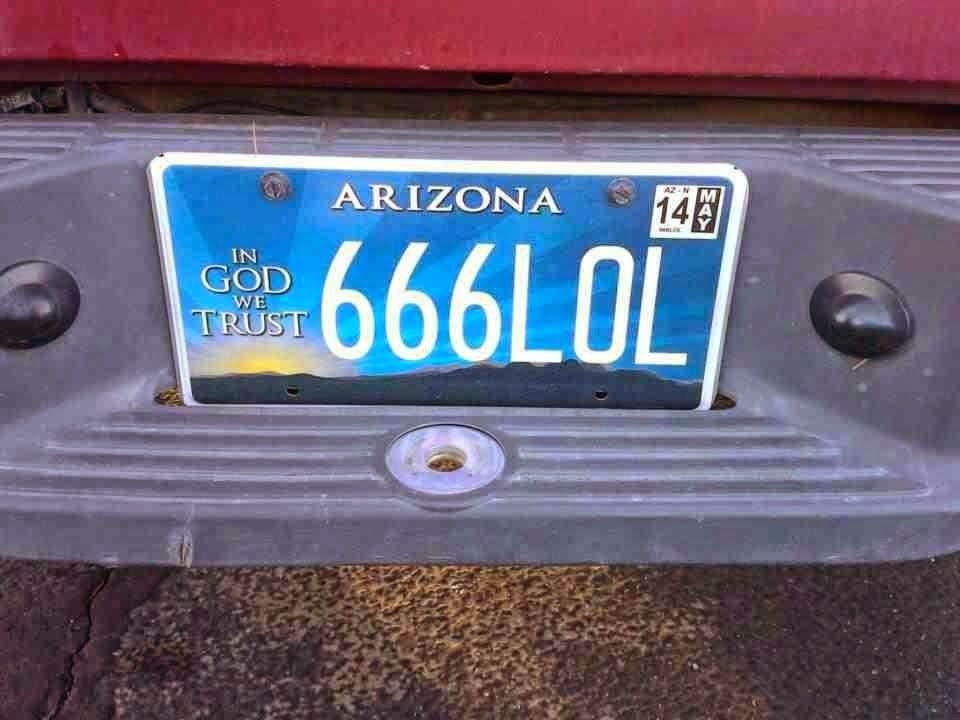